Anwar: I am Back! 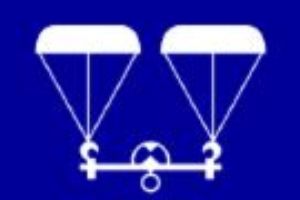 (BN in distress, Anwar is back! Image source: The People’s Parliament)

And interestingly this is despite:-

BN pushing its whole election machinery to fight against one man (the TV, the newsprint, the money, the swearing, prominent spokesmen including top government officials – in the case of swearing);

Khairy making the arrogant remarks that they will bury Anwar’s political ambitions in this by election;

The sodomy accusations against Anwar;

The swearing on the Quran against Anwar;

There is a discrepancy between the Election Commission’s figure for the voter turnout of 65 per cent turnout and the actual turnout, which was 80 per cent;

Anwar still made with a bigger majority than his wife did in the last general election.… [Click to read the rest] “Anwar: I am Back!”