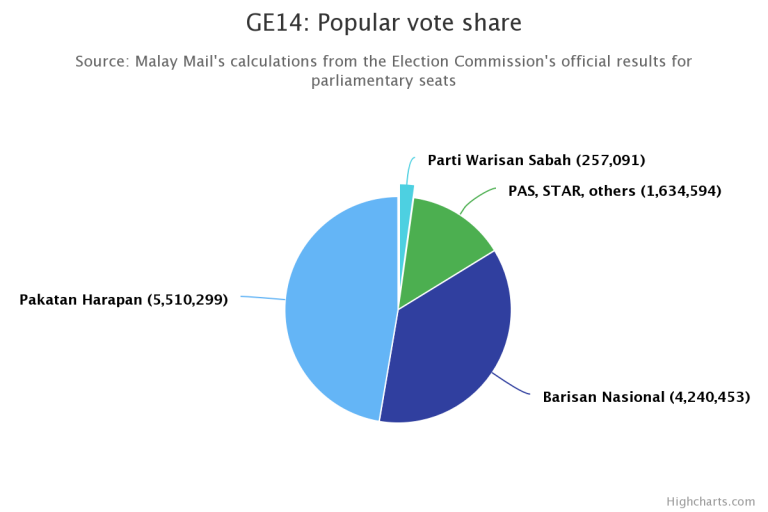 From the offset, the odds in GE14 were stacked up against the Pakatan (PAS somehow had it easier considering their loose working relationship with BN).

Some of the key opposition politicians were charged with criminal cases or misuse of power – Rafizi with BAFIA and Lim Guan Eng with charged under Section 23 of the Malaysian Anti-Corruption Commission (MACC) Act 2009, which carries a maximum jail term of 20 years and a fine of no less than five times the amount or value of the gratification, or RM10,000, whichever is higher, upon conviction.

If they are found guilty, it is likely that they will not be able to run for the next General Elections.

END_OF_DOCUMENT_TOKEN_TO_BE_REPLACED 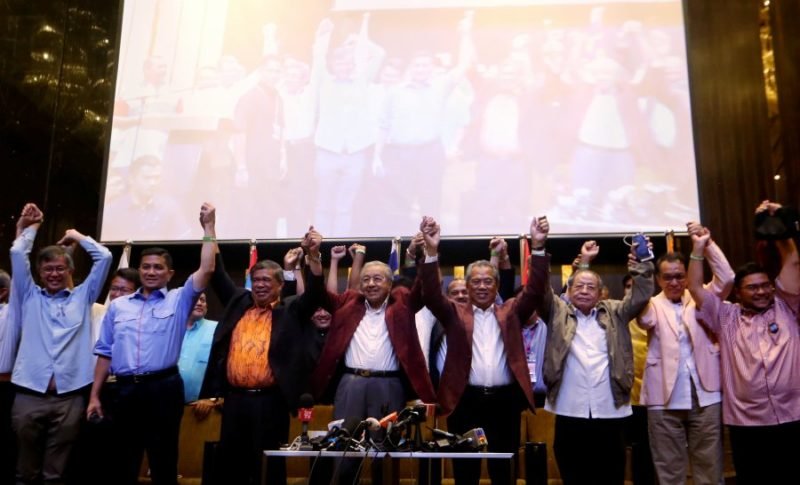 (Miracle do happen! Karma does exist! For the first time in history, in 2018 the opposition will form the Federal Government and take extra states compared to the last elections. It’s is time to clean up the nation and enforce the rule of law. Photo source: NSTP)

Well, it is not that I had lost interest in blogging (I still do drafts now and then but don’t have the time to complete them) but I found that given the very little time that I have apart from work & family, typing on issues and events over the social media & instant messages (Facebook, Twitter and the countless Whatsapp Groups) is more convenient (just hit the “Share” button and your message gets through) compared to blogging which takes time as I tend to do more research and review the drafts over and over again.

END_OF_DOCUMENT_TOKEN_TO_BE_REPLACED

The spacecraft which had reached the planet Pluto (yes, it is a planet now) is now one of the fastest man-made craft with a relative velocity of 49,600 km/h – the record is still held by Voyager 1, currently travelling at 61,720 km/h relative to the Sun. Poster source: http://www.theplanetstoday.com

We have passed the half of this year and considering what we have gone through so far, one hopes that the year would end sooner than expected. But before that, when it comes to the topic of science and space, 3 things would have made the year 2015 very sweet indeed.

One would be the NASA spacecraft New Horizons passes by Pluto.

And frankly speaking, Pluto never looked so beautiful before this and with radio signals taking four and a half hours to travel between the spacecraft and Earth, the spacecraft can only transmit data at 1 to 2 Kbps, which means that the transmission of all data (for last 10 years) will require sixteen months (source: Wikipedia).

END_OF_DOCUMENT_TOKEN_TO_BE_REPLACED 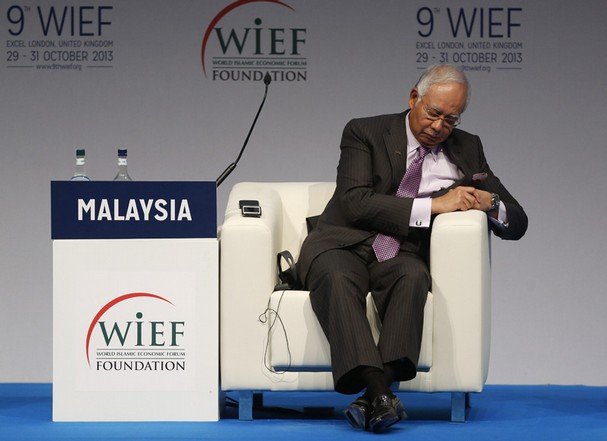 (Some snippets for this week. Hello friend, feeling jet-lag ah? This what happens if you fly too many times on tax payers money and do most of your “work” from overseas and leaves the country to run on auto pilot. Image The Net)

The post was originally slated to be posted last week (or was it the week before that? I can’t recall) but after half way through drafting it, I fell asleep. By the time, I had time to complete my draft, I had other thoughts and decided to start fresh again. You see, I am away on another assignment and the vicious cycle had started all over again.

END_OF_DOCUMENT_TOKEN_TO_BE_REPLACED 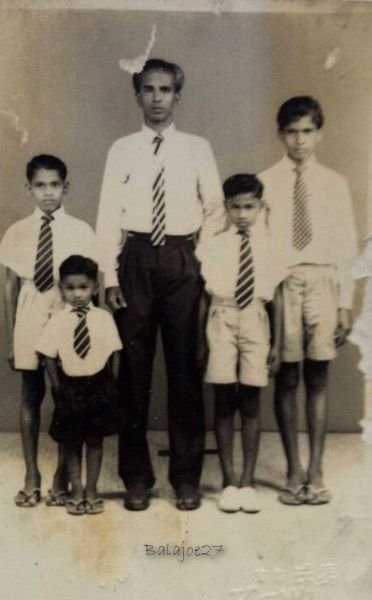 Before we proceed with this week’s short post, there are 3 things I wanted to say aloud.

First is Waytha, after the hunger strike stunt that he pulled before the elections and got his MOU with Najib had now resigned – he rightfully deserved it, if you ask me. The way to go is to stop fighting for rights and benefits based on racial lines and do so more on poverty lines so that all races in this country will fairly benefit from it.… [Click to read the rest] “Old Photos – Part 3” 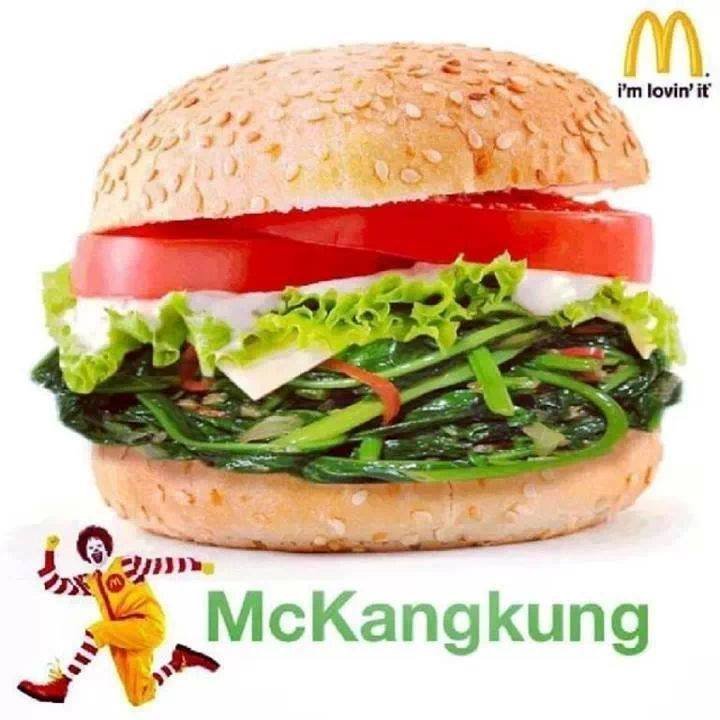 (Among the many funny things posted on Najib’s statement that the price of kangkung had gone down, this stands in my mind as the funniest bit. I just love Ronald’s face on the second photo – it looks like he had answered too many phone calls asking for McKangkung. Images source: Facebook)

END_OF_DOCUMENT_TOKEN_TO_BE_REPLACED 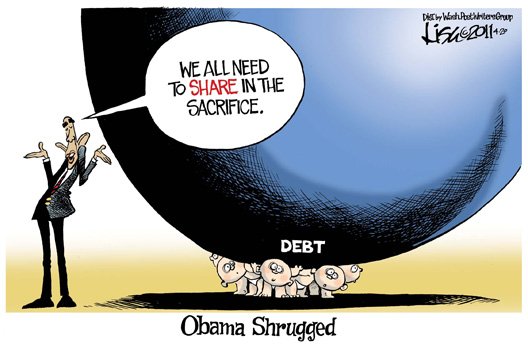 (What we see whenever the Government increase the price of essentials like petrol and ask the taxpayers to change their lifestyle – a burden that we are  willing to share provided the Government does the same. Image source: http://patriotpost.us)

I have been quite busy with work this week and the recent news from tanahair did not sound that good too. From the massive water disruption in the Klang Valley on Merdeka Day to the petrol hike from the BN Government and to my son have a bad cough for the last few days.

END_OF_DOCUMENT_TOKEN_TO_BE_REPLACED

(In the Global Competitiveness Report 2010–2011, Malaysia ranks 25 out of 139 countries where public spending & governance is somewhat better managed than the rest but then again, if one reads deeper into the report, Malaysia’s ranking is only 4.2 out of the full 7 on the mark. We are no where close to our neighbour down south who ranks at the top at 6.1 despite their limited natural resources, human resource and living space)

END_OF_DOCUMENT_TOKEN_TO_BE_REPLACED 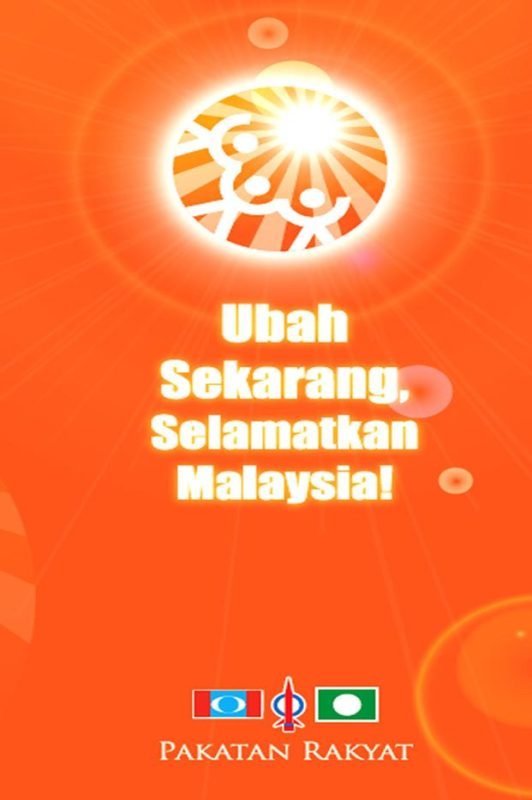 (PR is making it case to the general public that it can make a positive difference if it becomes the Government but we need a more convincing case. Image source: http://wargamarhaen.blogspot.com)

Interesting topic for the beginning of the year…

Well, it is in our best interest (no matter which side of the politics we may be) to know what the opposition intends to do if they come in power – although the chances of that happening in recent months is almost nil, no thanks to the Oppositions shooting themselves in their foot numerous times in the last 4 years (but who knows what can happen in the next few years).… [Click to read the rest] “Case for PR’s 100 Day Plan”

(I was prompted to write down this after I just came from overseas where I encountered first class service and  upon returning back, encountered a ‘tidak apa” attitude right here at home, Malaysia)

(Perhaps there should be a slogan writing contest for politicians. Some slogans looks good on paper. Image source: http://www.iluvislam.com)… [Click to read the rest] “2Malaysia Civil Servants”